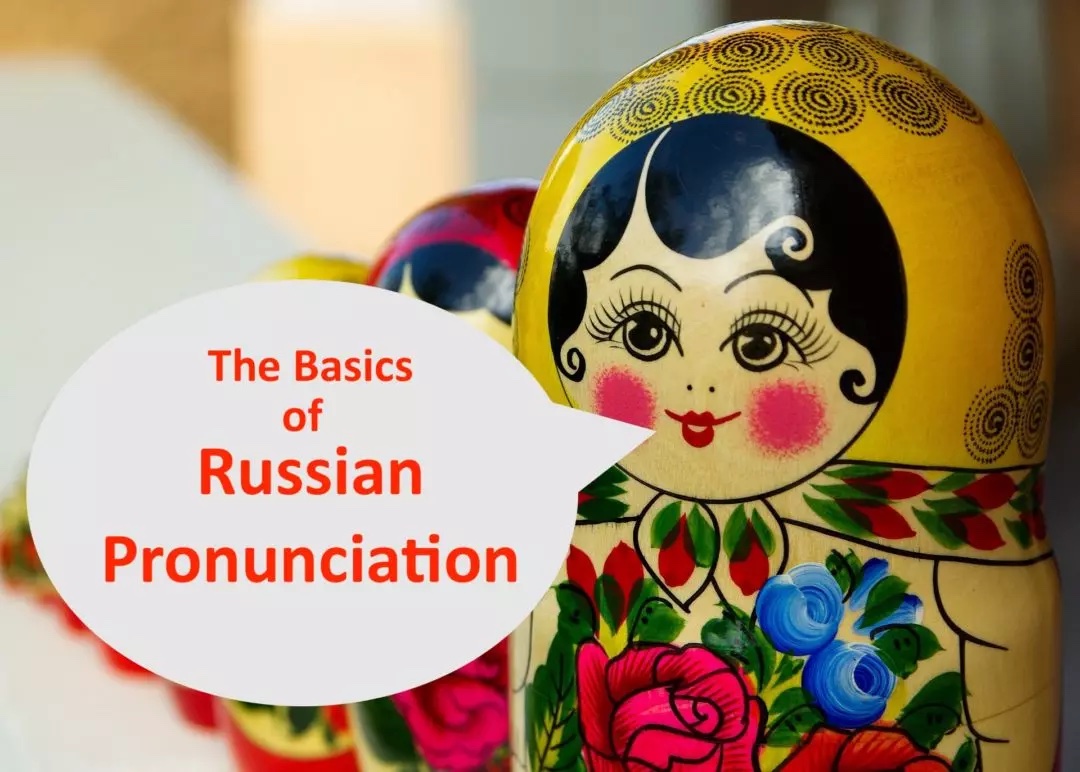 The following Russian consonants correspond to sounds found in English:

These consonant sounds are not found in English, but you may be familiar with them if you have studied other languages:

Most Russian consonants can be pronounced in two ways: hard or soft. By soft, it is meant that the consonant is palatalized. That is, it is pronounced with the blade of the tongue pushed up against the hard palate (the front of the roof of the mouth). A hard consonant, by contrast, is not palatalized. You can basically think of it as being normal.

The fifteen consonants in the first table are introduced with their hard pronunciations. A Russian consonant is hard if:

These three consonants are always hard, regardless of the following vowel. They have no soft equivalents.

Here are the remaining five vowels of the Russian alphabet:

* However, if one of these vowels comes at the beginning of a word (initial) or a stressed syllable, or follows ь or ъ, it is preceded by a /y/ (as in yes) sound.

** И is not preceded by /y/ except when following ь: чьи.

Many learners of Russian mistakenly think that a soft consonant is simply the normal (hard) consonant followed by a /y/ sound, but this is not accurate. A soft Russian н, for example, does not sound the same as in the English word canyon. A soft н is a single sound—similar to an English n but with the tongue pressed against the hard palate.

A consonant is also pronounced soft when it precedes the letter ь, as is often seen at the end of Russian words.

In summary, a consonant is pronounced soft if it is followed by:

And these consonants are always soft. They have no hard equivalents.

Й appears after vowels to create diphthongs. It can also appear at the beginning of foreign words.

We can divide the following twelve Russian consonants into two groups: voiced and unvoiced.

This article was taken from the book Beginning Learner’s Russian Dictionary.

PDF Samples and Links to Amazon

I’ve just added a section to each PDF eBook’s product page–You’ll find it just before the Audio section. On the left, you’ll see a circular button with a PDF icon. Click this to view (and/or download) a PDF of a sample from the book. This way, you can get a better look inside the book, 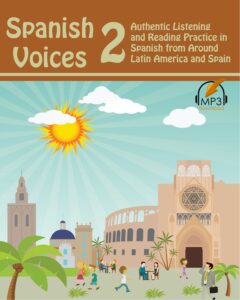 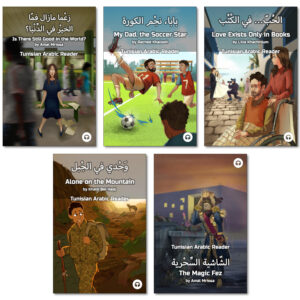 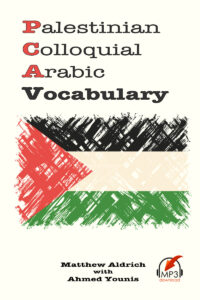 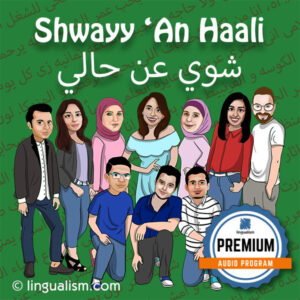 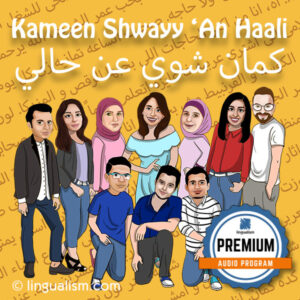