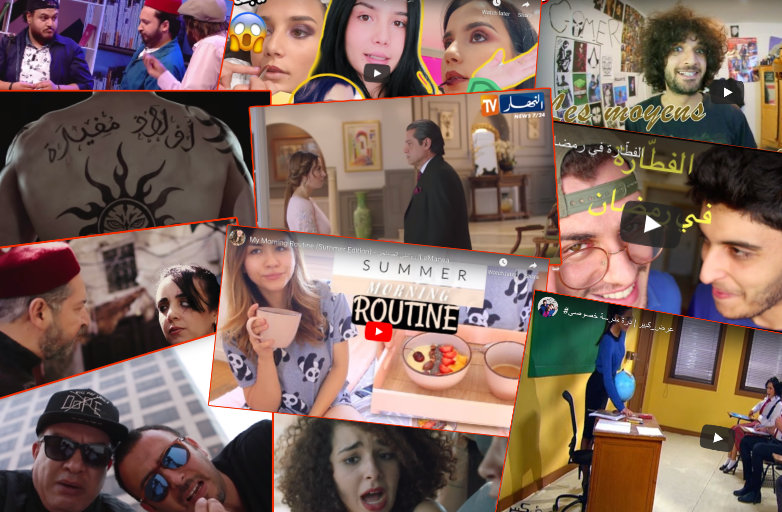 Here are some links to some of the funniest episodes that I especially recommend:

The first one is about Aïd Al-udha and its atmosphere.

The second one is about another important event in Tunisian families, which is the baccalaureate exams, when all the family members are stressed as it is a very decisive step in the student’s life.

The third is a scene where the therapist goes to the Hammam with his little brother and comes back home in an awful state.