Alie tells us about the eve of Eid al-Fitr. What did he do? How was the atmosphere?

After Ramadan is finished, and I was sad because it ended, Eid began, and I was very happy for Eid. My friends and I agreed to get together on the waqfa [eve of Eid] from breaking fast until Eid prayers. After breaking fast, which no one eats because there is no fasting after that, I met my friends. We sat in a coffee shop. We sat down and ordered what we wanted. Then we discussed what to do. We finished talking, but we were hungry. We went to eat, and the shop was very crowded. We waited a bit until there was were empty seats. We ate, and after that, we went downtown. It was so crowded there with people. People were celebrating Eid. There were people strolling around, going to the movies, and people buying clothes for Eid. We were window shopping. There were kids celebrating with balloons, firecrackers, fireworks, and toy guns. Then we walked around. After that and we agreed that we should all go home and rest up, and meet in the mosque to perform the dawn prayer together. I went home, took a shower, ate kahk and cookies, and took a rest on my bed. Then I went to perform the dawn prayer. and meet my friends. There were people that I hadn’t seen in a long time that I met. And we talked from dawn until the Eid prayer. Time flew by. Then we went to pray the Eid prayer. The place with so crowded with people praying. It was very beautiful there. There were colorful balloons that children were holding and running with there. And on their faces was happiness because of the holiday. We prayed Eid, then went and played PlayStation and ping pong. After that, we were tired we had only slept an hour. I went back home and went to sleep. It was a really great day. 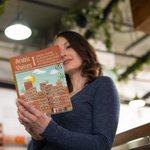 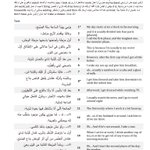 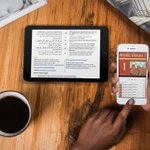 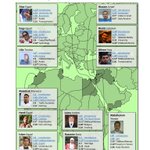